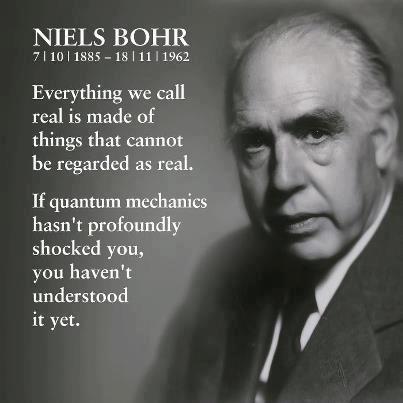 “Everything we call real is made up of things that cannot be regarded as real” Niels Bohr. What exactly did Neils Bohr mean here? In modern Quantum Physics, we begin to understand that what we have learned such as particles or atoms to be nothing more than probabilities and potentials. We don’t actually know what an atom looks like or exactly where they are and we likely never will. We guess as to their exact positions and properties with complex mathematical equations and complex experiments some costing billions of dollars. To a Quantum Physicist, the idea of a Ven Diagram showing how oxygen and carbon atoms react is like teaching the Dalai Lama about the Buddhas birth. Quantum Physics has completely changed how modern science looks at the reality in which we think we live. To a Buddhist, this is music to our ears. It sounds very much like the teachings of emptiness. To some, the concept of emptiness is troublesome and it can be hard to wrap your mind around it. It has been described by some very early Christian translations to mean nothingness. This makes us Buddhists sound like nihilists. This was likely done on purpose as to discredit, to falsely portray, or confront Buddhism and further the creation myth by the Church and her missionaries. However, Buddhism is as far from nihilism as Christians are from hell. We define emptiness by saying that all phenomena have no intrinsic or independent existence of their own. To detail this teaching classicly we need to discuss the twelve points of dependent origination. But to make things easy I will simply try to answer that age-old question “if a tree falls in the forest does anyone hear it?” For example, let us take something beautiful like a rose. Does a rose really exist? Another way to ask this is to say does the rose exist independently in and of itself? In Buddhist Philosophy for something to really exist it must be independent of all other phenomena. The answer is no, the rose does not exist independently of anything, it is as we know dependant on sunlight for example. One step further and we see that there is no sunlight without the sun. There is no sun without the sun’s ongoing nuclear reactions and no reactions without Helium and Hydrogen. We see here that rose is empty of independent existence. Or as some might say the rose is an expression of emptiness or empty in nature or essence. We agree with Niels Bohr and we understand the rose to be real but it is not.
Is there another way that we can understand the rose to not exist independently? Yes, if the rose is to be considered to be real and independent it must exist as it does now without changing. It cannot grow, bloom, and we could not even cut one from the plant as it would die and rot away. We know this independence to be false because the rose changes in every moment fully dependent on all the conditions it requires to be as it is. This is also understood as impermanence, as no thing lasts forever.

Now if I stop here I can imagine that some of you might say, “see this is Nihilism no things exist in Buddhism. And you might be right, however, I am reminded of a quote from a famous Buddhist Philosopher Nagarjuna, who said “If you think things are real you are as dumb as a cow, if you think they are not real you are even dumber” If you think trains are not real please do not stand in front of one that’s moving, as you will be suddenly surprised. We know phenomena are there because we can perceive them and be aware of them, they are however dependent on our perception and awareness. The famous double slit experiment is good evidence of this. Our observation imparts a temporary existence to them as we observe them. Just as the waveform collapses into particles that we can perceive as we observe them. They arise, exist, and dissolve back into the space or the field where all information exists as space is information. It would seem that we give phenomena their essence or that our observation is responsible for their creation. When we look around and see the sheer complexity and beauty around us it is clear that life is amazing and so full of potential and joy. We just need to slow down and simply pay attention to it; this is what we learn in meditation. So clearly Buddhists are not nihilists. Now for one to think that the traditional biblical creation myth we talked about earlier as the truth, one needs to assume that all of creation was finished after just 6 days. I firmly understand that it is preposterous and hubris to think anything other than, that creation is continuous and infinite. And when you come this far you might just see yourself as an integral part in all of it.

So the falling tree in the forest is dependent on the sun, the rain, and many other conditions around it not the least of which is us. Without someone to notice it there simply is no meaning or reason for the tree to exist in the first place. 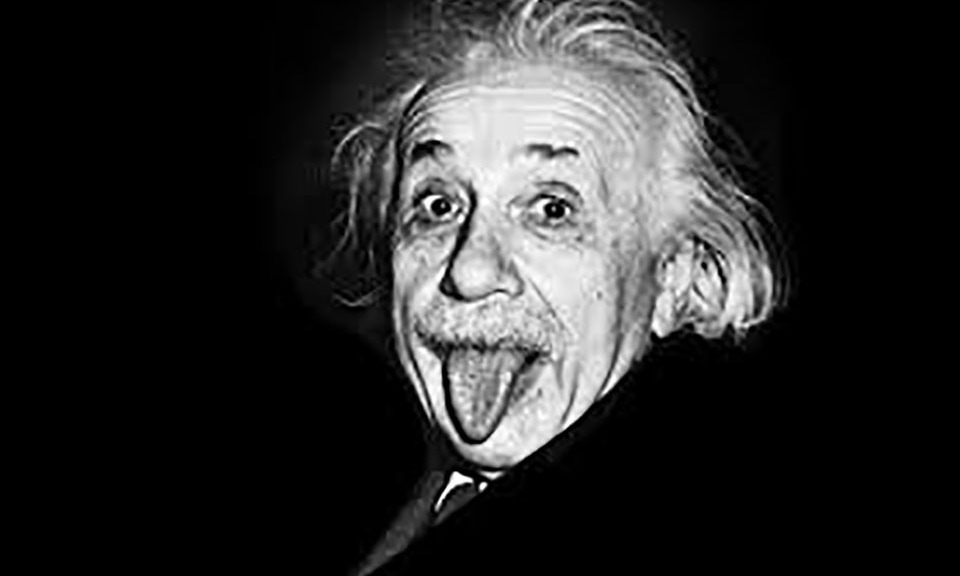